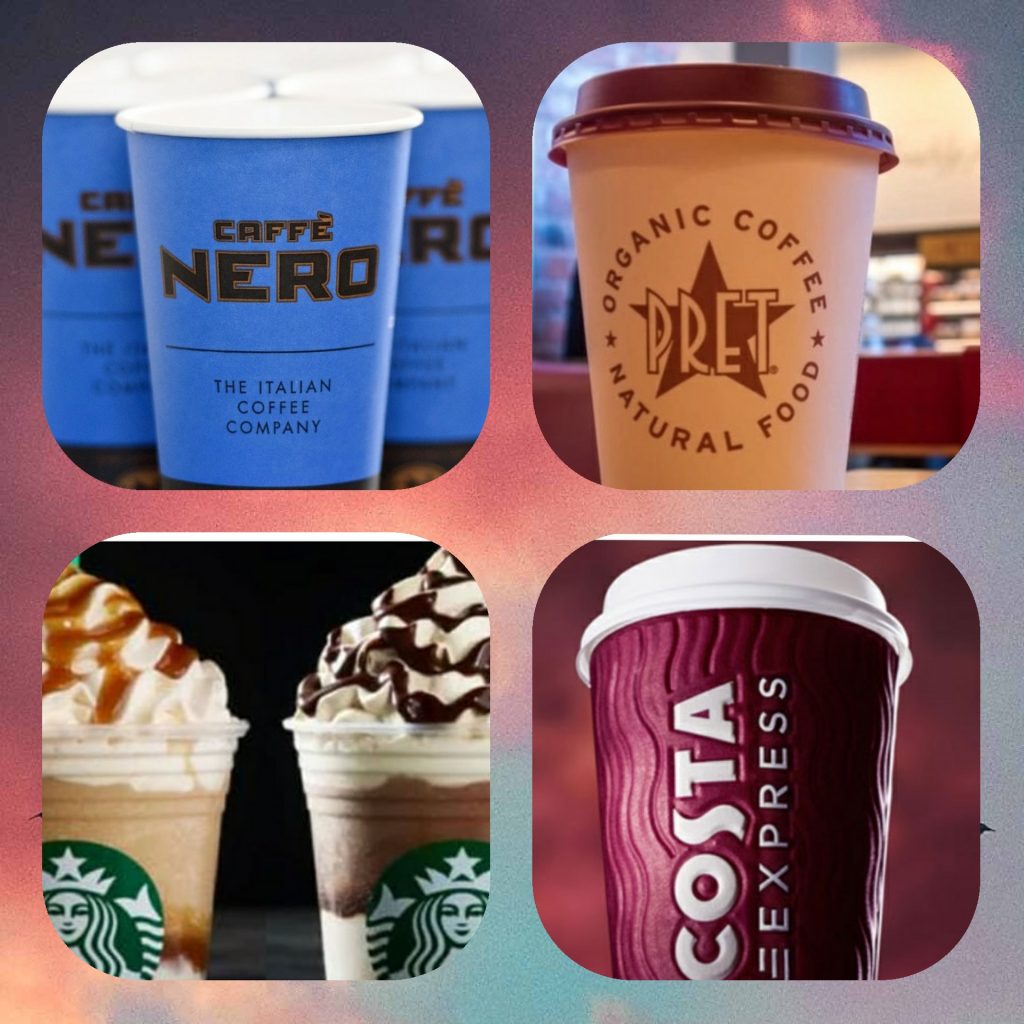 I must have said that a thousand times at Heathrow airport. Coffee shops are an Airport Angels bread and butter. In fact, I know more about the interior of every Nero and Costa at the airport, than I do my own bedroom!

My relationship with coffee has been a difficult one. At the age of eighteen, after months of training myself to like it, my brain finally agreed! Many a weekend would be spent with friends sipping on our americanos and cappuccinos, moving on to a morning coffee before college as well. It was becoming a routine. This didn’t stop when a friend and I spent the winter of 2013/14 on a ski season. If anything, I drank more, a lot more. Milk was no longer a necessity, with the caffeine becoming more important than the taste on those 5am starts!

I tell you this because when I returned home and started my second summer as an Airport Angel something was wrong. Every shift I would feel as ill as anything within an hour of being at the airport and I just couldn’t put my finger on it. After weeks of trying to figure it out, it became apparent that my headaches and stomach aches were happening after my pre-shift coffee. It was caffeine! Those months of black coffees in the Alpes had certainly done a number on me and it was at Heathrow that I found this out. It was a blessing in disguise. I have realised that caffeine is not something I need at all. I much prefer early shifts and have no issues with waking up before the rooster crows.

With all the above being said, I still love coffee (now decaf) and everything a coffee shop at the airport has to offer. So here is a guide to Heathrow’s Coffee shops.

Nero, Costa or Starbucks? It’s an age-old question and one that is frequently discussed between Angels. For me, it’s not as simple as that, there are so many factors, one of the biggest being location. For this you have to look no further than Café Nero in Terminal 5 departures. Situated next to Zone A. If you can find a seat, you have an incredible view of the British Airways planes rolling in towards the arrival gates after landing. Something I love to do if I have a sizeable gap between meets. Headphones in with an iced latte in hand.

Sticking to Terminal 5, the Costa in Arrivals is well situated for our Meet & Greets. Not only is it great to grab a quick drink whilst not steering to far from where our clients are exiting from, but it is also extremely convenient for when we receive the ‘the student is in arrivals and can’t see you’ call. It’s a call we’re very accustomed to now and not one that we would condemn anyone for, we know more than most how difficult it can be to pick a sign out of the fifty that are staring at you. But, having Costa in the middle of arrivals means it’s a great meet point for us to suggest when this happens.

The final coffee shop on this ‘location list’ takes us on the 482 bus to Terminal 4. Their airside Costa has an unmatched view of the runway. If you can grab a pot of tea and take a seat when the sun is going down, you could easily miss your flight.

With location done, comfort is next on the list and for many Angels, this is the most important. Ninety percent of our job involves standing and walking (running) around, so when we get a chance to sit down it better be sink in the seat stuff. Standard airport seats definitely will not cut it, so once again the coffee shops are the key. If you’ve been airside in Terminal 5 you know that if you’re not wandering through the amazing awry of designer shops or eating a meal, there are very limited seats available that won’t leave you stiffer than your legs after a leg day! However, Starbucks in the heart of the Departures Hall have booths with leather seating that are sure to help ease the pain in your feet, before another T5 to T2 Airside Transit.

Now for the crème de la crème of Heathrow coffee shops. The one that has gone down in Airport Angels folklore. Café Nero in Terminal 2 Arrivals. Here you will find sofas, leather armchairs, seats with big plump pillows on. It is not a lie to suggest that after an early shift I have thought about staying in here to sleep instead of returning to my bed at home. If I’m trying to find a member of staff that has a few hours off, this is where I will find them, it is the El Dorado of comfort.

That leaves us with the final question. Which has the best food and drink? For me, I’d get an iced latte in Nero, a cappuccino from Costa, a brownie from Starbucks and a cheese and ham toastie from Pret (which you can find in Terminal 3 Departures). But I guess I’ll leave that decision up to you.